We will assume in this article that you are referring to an Aloe vera plant. If you have noticed your aloe plant growing sideways and efforts to straighten it have not been fruitful, what could be the problem? We will look at a few tips to help an aloe grow more straight. This is not always possible, as these are tough plants that sometimes just do their own thing, but you can gently nudge them in the right direction.

There are many species in the Aloe genus and closely related plants, such as Aloidendron (that used to be in the Aloe genus) that are popular garden and indoor plants. As mentioned, we will work on the assumption that you are asking questions about Aloe vera, but, these tips work for many other clump-forming aloes as well.

Aloe vera is an evergreen succulent plant that has been used in traditional medicine for centuries. It is probably native to the Arabian peninsula but is also widely cultivated in other places around the world. In India and China, it is very popular as a natural remedy. The use of Aloe vera as a medicinal plant was first described by Dioscorides (1st century AD) in his De Materia Medica. He described its use as a treatment for skin disorders and eye problems. It was also used for wound healing and to treat burns.

In the past few decades, it has been shown that aloe vera contains many biologically active compounds that have properties that may be useful in the prevention or treatment of a wide range of diseases. These include anti-oxidant, anti-inflammatory, anti-bacterial, anti-viral, anti-fungal, anti-tumour, and anti-hyperglycemic properties.

Aloe vera is used in traditional medicine as a cooling agent, a tonic, an analgesic, and an antiseptic. It is used topically for burns, ulcers, wounds, and sunburns, and internally for digestive problems, inflammation, and liver disorders.

Growing Aloe vera is easy and every gardener can grow it. You just need to provide it with the right growing conditions. However, in its growth process, you will notice the aloe plant can sometimes grow sideways.

This is actually a strategy the plant uses to increase its size – I have often seen various clump aloes grow like this – the ones that grow sideways will fall on the ground, root, and expand the size of the clumps. However, if this is in your pot plant, it can look ugly, so we need to help the plant orientate in an aesthetically pleasing way.

Why is My Aloe Plant Growing Sideways?

There are two main reasons I find my aloes can grow sideways:

Aloes will naturally grow sideways if they have some space – the reason for this is that as the stem lengthens and it touches the ground it will root new sections and shoot pups (small growth shoots) up, and thus it increases its clump size. Hence as an aloe gets longer, it will often slump over and do this sideways growth strategy. 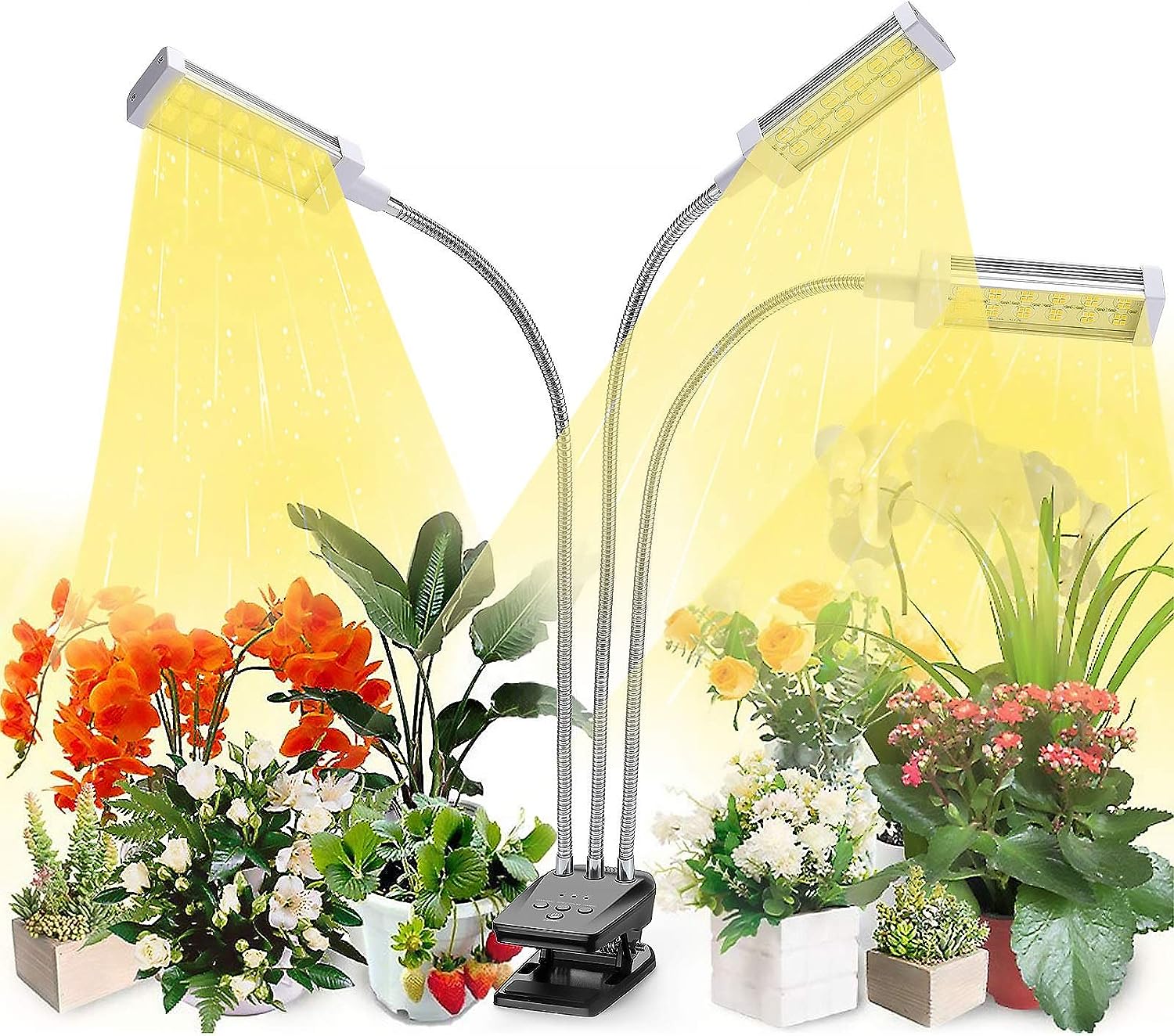 Aloes do not actually need very intense light – they just need it for long enough that it works! So if you live in an area with a short photoperiod in winter, help your plants out with a bit of supplemental lighting.

This will allow you to repot the aloe and bury quite a bit of its stem. You can rearrange it so it points upwards!! A healthy aloe should form a clump, and some of these aloes will point up, some sideways, and so on. But if you have a nice big pot, it will get all crowded and they support each other. A deeper pot provides more nutrients, and more nutrients allow a clump to form.

Aloes grow in the desert – and desert soil is often rocky and quite poor. However, if aloe is given good, well-drained cactus soil it will thrive.

This means that the soil provides adequate nutrients and drainage, allowing you to water your aloe once or twice a week without drowning it.

The aloe is thus able to grow quite rapidly. I have sometimes found that using a few rocks in your potted plant to support the aloe can also help you to get it to point upwards. Rocks look good with aloes. Try and find pretty rocks.

Aloe is a drought-adapted plant. This means that it actually needs small patches of complete dryness to thrive. In this regard, you can water the aloe once or twice a week in summer (check soil moisture – if the soil feels wet, do not water it anymore).

In winter, you can actually let the aloe have quite long periods of dryness. This will reduce its risk of getting diseases in winter. If an aloe starts to turn a red color in the leaves, it is a sign of stress – and this is not a bad thing. Occasional stress patches cause the aloe to increase the amount of bitter medicinal compounds in the leaves, and also make it more disease resistant as a result.

Use support to straighten your aloe plant

You can use a stake, such as a bamboo stake, to support your aloe. I find it quite difficult to tie things to an aloe, and would advise against this. My Mom somehow got this right with some of her indoor succulent arrangements, but I see she has given up on this now and rather just lets the aloes do their own thing.

Aloes are headstrong plants – they just do their own thing. We can work with them a bit to try and make things grow a bit better, but in general, if they want to do something, they will.

Repotting an aloe in good soil will cause it to put up a lot more growth shoots – some of these will grow up, some sideways and you will have a pot that is full of aloe. This looks nice and bypasses the problem. My general advice would be, if your aloe is growing sideways, repot it in a bigger pot, with better soil and give it lighter. The result will be an improvement.

Why is my aloe plant growing sideways?

Clump aloes often do this. Increase light, repot the aloe in better soil, and with time it will form a dense clump.

How to keep aloe vera plants from growing sideways?

Aloes will grow towards light if they do not have enough light. If the soil is poor, they will not form a dense clump. This can lead to them growing sideways. If you repot, give them better soil and more light, you will get a dense clump in the pot.

Why does my aloe plant not stand up?

Aloe vera is not an aloe that wants to grow into a tall plant. It will naturally slump over, and try to root and send up shoots. If you have a long stalky aloe, repot it, and give it good soil and more light so that it forms a clump.