Does mulch attract snakes? The simple answer is, yes, it will attract certain snakes. But of course, there is a lot more to this answer, so let us delve into this!!

Now and then you get these weird ideas that people come up with such as using chemical waste products as mulches. I am generally opposed to this – examples are tire mulch and glass mulch. Both use crushed-up waste materials. Tires leach chemicals into the soil, and glass is dangerous!

A living organic mulch is full of fungal and bacterial life at the microbiological level. There are also countless worms, insects, slugs, and snails that will lurk in the mulch. There will naturally be creatures that come to eat these, so we tend to find millipedes, rodents, and small insectivorous and slug-eating snakes and lizards. These in turn attract bigger snakes that come to eat Rodents, smaller snakes, and lizards.

Why Do You Need Mulch in Your Garden?

Mulching is a great gardening practice that can help you keep your soil healthy. Mulch keeps soil cool and moist and helps prevent soil erosion by absorbing water and stopping it from forming little rivulets that erode the soil. Mulch also helps prevent weeds from growing.

I mulch my garden really heavily – in fact, I think that the top two feet of the soil in my entire garden are now probably composed of various layers of mulch. What I do is keep covering the soil with mulch. This is often leaf material, but can also be twigs, sticks, manure, wood chips, or other organic material that I get hold of.

The mulch cycles into compost, and drives various cycles in your soil including nitrogen fixation by bacteria. Earthworms eat the mulch, and this gives them energy – they burrow around in your soil working the soil into a fine fertile loam. Woodlice and other little creatures rustle around in the mulch creating additional nutrition.

The mulch layer tends to cover the soil and inhibit the germination of weeds – this really reduces the amount of time you need to spend weeding the garden.

Mulch, therefore, protects the soil from drying out, increases soil fertility, and provides a constant cycle of new nutrients into your soil. I personally view mulch as not being an option in the garden – it is a requirement.

Is mulch safe for your garden?

As we have just explained mulch is commonly used in gardening as a way to improve soil, reduce weeds, and conserve water. It also improves soil structure and adds nutrients. Mulch is a great way to keep weeds under control and maintain proper plant spacing. Mulch also helps plants grow faster, which can lead to a bountiful harvest. Is it safe? Yep. Does Mulch Attract Snakes and Wildlife?

Mulch becomes full of life with time. You will find lots of small insects, slugs, and snails in your mulch layer. It is advisable to try and control the slugs and snails.

Small lizards, rodents, and insectivorous snakes are attracted to the mulch layer to eat slugs, snails, insects, and lizards. I tend to like these little snakes as they are largely harmless, shy, and will most likely never bite you. Many of these small snake species are not poisonous.

However, the big problem is that rodents bring in larger snakes! And the snakes that eat rodents can often be poisonous. Hence, my general advice is to try to keep rodents under control.

These traps are pretty good for controlling rodents. Kill the rats and mice you catch, or give them to somebody who keeps snakes. This business of catching rats and then going out and releasing them in nature somewhere is not a good thing – rats are an invasive pest and are best killed. 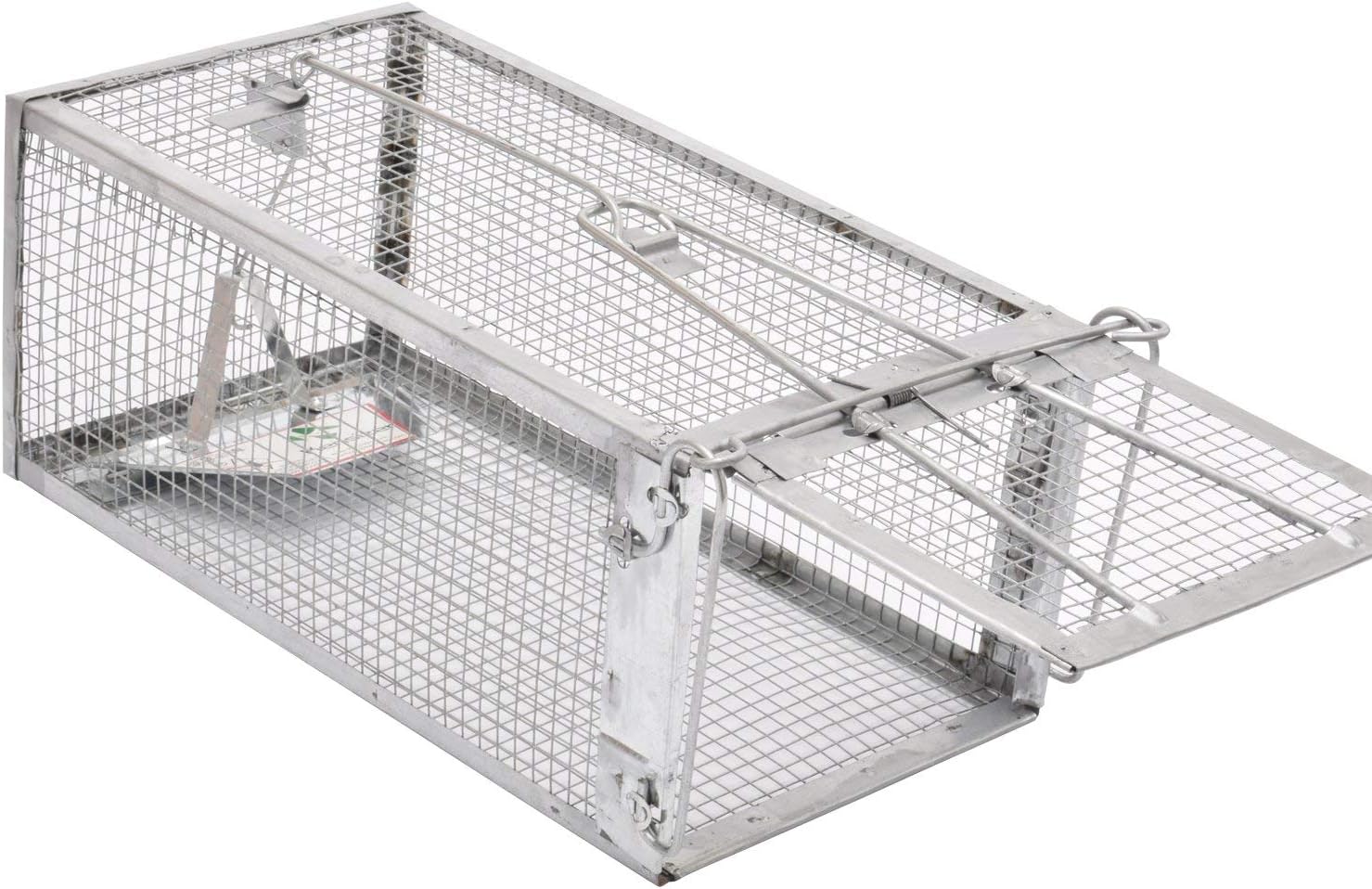 Read more about Are Snakes In The Garden Good?

I live in an area with a high number of snake species. I am also on the edge of town and have gardened here for over a decade. I have seen a few snakes, and of these, only one was poisonous.

If you do have mulch present, and rats and mice, larger snakes can hide in the mulch. Snakes tend to be ambush predators – hence when they hide in the mulch they are trying to be invisible to their prey.

Can Mulch Attract Pests and Other Insects?

A  healthy mulch layer builds up a healthy population of all sorts of insects, spiders, centipedes, and other creatures. Many predatory creatures are important to your overall garden health. Centipedes and other predators are very important in controlling insect pests in your garden.

You will find that there will also be populations of predatory mites that can survive in your soil and emerge in summer to reduce the negative impacts of plant mite pests such as red spider mites.

Conclusion On The Question: Does Mulch Attract Snakes?

Mulch attracts small insects, and these attract rodents, and rodents attract snakes. Indirectly, mulch attracts snakes. If you are going to use mulch – which you should – make sure to control rodents in your garden. This is a safe way of keeping your mulch largely scary snake free.

Will snakes hide in mulch?

Some snakes will hide in mulch. Small snakes, such as mole snakes and slug eaters rustle around in the mulch hunting their prey.

What mulch do snakes hate?

There are all these myths about things that snakes are scared of and so on. There are a lot of species of snake, and the idea that there is a one size fits all rule of what they like and do not like is a bit of a stretch. I have never found a mulch that repels snakes.

What attracts snakes to your yard?

Read more about Are Pine Needles Good Mulch For Tomatoes?