Read more "/>
Home
Gardening Guides
All You Need To Know About Roots Of Ferns!

The roots of ferns are adventitious roots that arise from a rhizome. In this article, we take a look at how these roots work, and how the fern is adapted to live in the myriad environments it does.

A Quick Overview of Ferns and Their Anatomy

Ferns are non-flowering vascular plants. This means that they have true roots, leaves, and stems. Unlike flowering plants, they reproduce by spores. Ferns are an ancient and successful type of plant – they have been around for so long in fact that the chances are when you drive your vehicle you may be using oil derived from fossilized ferns!!! These are very successful plants.

Many people think that the main underground part of a fern is a root – it is a rhizome – an underground stem that puts out lateral roots. Hence the big thick underground bit of the fern that has fronds attached to it is the rhizome. The small fibrous roots that protrude from this are the real roots.

The above-ground leaves or fronds can take on many different shapes, and process nutrients and sunlight, via photosynthesis, to produce sugars that can be used by the plant for growth and survival. Some ferns, such as Boston ferns can produce root nodules, that look a bit like soggy brown grapes – these store water and some nutrients.

Ferns have a complex lifecycle that is a little difficult for us to understand. The youtube clip below explains the fern life cycle. Have a look at it and then we will go into fern roots below that.

Ferns have adventitious roots – these come out from the stem (rhizome) and tend to just grow with no branches. These are quite simple roots compared to those on seeded plants.

The root structure is similar to that of seeded plants. It consists of the central xylem area which is then surrounded by phloem. This is in turn surrounded by an endodermal layer, a cortical layer, and then the epidermis – this is the absorptive surface.

As fern roots age, the cortex becomes clarified. This means that the roots become brown and hard. When they are in this state they are less able, or even unable to absorb nutrients. They are however hard and fibrous and hold the fern firmly in the soil/compost/peat that it is growing in.

The root tips of the fern roots are more absorptive and can even have root hairs. These increase the surface area and allow the fern to absorb nutrients.

Many if not most vascular plants form symbioses* with fungi that interface with their roots and enhance nutrient absorption. The fungi exchange carbohydrates (sugars generally) that are given to them by the roots, for minerals and nutrients that their thin webs of mycelia can access from the surrounding soil and substrate.

Fungi are generally wizards of chemistry, producing complicated enzymes that can break all sorts of complex structures into less complex structures. For a plant, being able to partner up with the chemical wizardry of a fungus makes sense. From the fungus perspective, the plant is also a bit of a wizard, using photosynthesis to conjure sugar up from thin air. So this circus of plant life dancing with fungal life has been in existence for hundreds of millions of years.

Ferns appear to form multiple associations with various arbuscular mycorrhizal fungi. This allows the ferns to massively increase the contact area their relatively uncomplex roots have with the environment. This in turn allows them to access nutrients from decaying matter in an efficient fashion.

*symbiosis – a relationship where two organisms live associated with each other and where there is some benefit for at least one of them. In this case, this is a mutualistic symbiosis – both the fern and fungus benefit.

What this means is that if you are growing ferns, and you do not know if they have mycorrhizal fungi, the easiest way to ensure that they do, would be to find some soil from an old established fern that looks healthy and move that to your new fern. Any plants benefit from having a healthy mycorrhizal population, and ferns are no different. Commercial mycorrhizal supplements tend to however not have the right populations of fungi for ferns in their mix hence getting a bit of soil from an established fern is the best option. Caring For Roots Of Ferns

A root, as we have detailed above, is a support structure to hold the plant in place, and an absorptive surface to exchange nutrients. They absorb nutrients from the environment, and they provide sugars to the symbiotic root-associated mycorrhizal fungi.

Generally, ferns thrive in relatively acidic, organic matter-rich soil. I like to use a mix of coco-coir, compost, pearlite, and pine bark. A lot of people suggest using peat – this is not sustainable, and should be discouraged. Peat mining is just bad. I use pine bark as a substitute. You can add some tea bags and coffee grounds if you wish.

Ferns generally enjoy moist soil – it should not be waterlogged – just moist. If you overwater ferns, some species will become a bit stressed and die. I try to water my indoor ferns with rain water, as this has no chemicals in it to stress the ferns. I have found that saltier tap water can sometimes cause the ferns stress.

You can buy simple fern feed sticks that can add supplemental fertilizer to your ferns. Generally, ferns are not very heavy feeders so only add these once or twice a year. I generally just top my fern pots with an inch of well-composted leaves each year to mimic the forest floor. 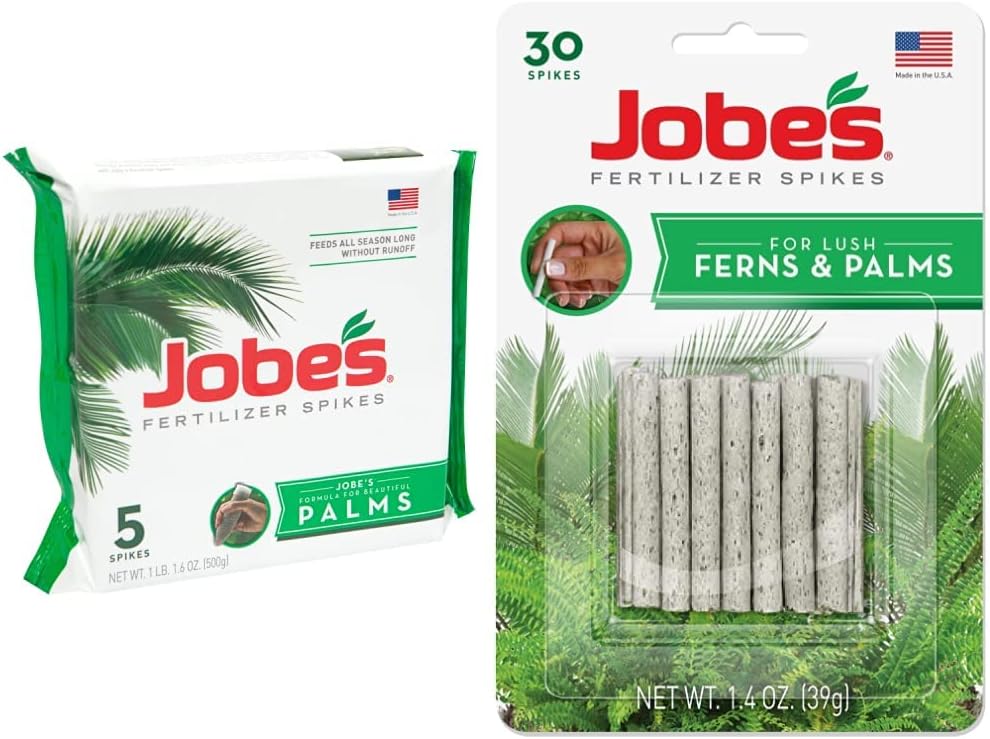 The roots of ferns are important to support and nourish the fern. Making sure they have mycorrhizal fungi is important, and adding a little bit of soil from under an established old fern to the soil in your fern pot helps achieve this. The fern root and the rhizome of the fern generally are found under the soil, and it is important to understand that the rhizome is the stem of the fern and that the fibrous roots that protrude absorb the nutrients for the fern. When dividing ferns, make sure that each rhizome you re-pot has some fibrous roots attached to it as well.

What is the name of a fern’s root?

It is a root. The roots grow from the rhizome, which is often an underground stem (in some ferns this can protrude from the ground).

How deep are the roots of ferns?

Fern roots are generally shallow. In the case of giant tree ferns the roots can be a relatively deep.

What are the little ball that are under the roots of your ferns?

These are called root nodules. They are found on two types of sword fern, and store nutrients and water.

What type of roots do ferns have?

The underground structure of a fern is made up of rhizomes, which are short underground stems that form from nodes at the base of the plant. The roots that grow from the rhizomes are adventitous roots and have a short fibrous growth pattern.

Read more about Are Kales With Bugs Safe To Eat?