Let us take a look at the rather amusing topic of what animals eat aloe vera plants. Aloes are tough mean plants that have evolved in parts of the world where there are a lot of animals that eat everything. The result is that aloes contain an entire metabolic toolkit of chemicals to help protect themselves. We can breed some of this out, and create edible varieties of any aloe with time. This has been done for Aloe vera. Let’s have a look at how this affects your garden.

Years ago, I remember walking on my friend’s farm with a German visitor called Andreas. We had been walking for quite a while and the small pool that I remembered that had water was dry. So we were a bit thirsty, and I ate Portulacaria affra leaves as I walked through the veldt. These leaves are quite tasty and have a lot of water in them. Andreas did not like the taste so I jokingly said to him, well look, if you want a really wet plant, just try an aloe leaf. To his Germanic thinking, this made perfect sense to him.

Here we see a Portulacaria affra plant growing in my parent’s succulent garden. The larger aloe growing in the background is an Aloe arborescens (note the white spots on the leaves caused by snout beetle and slug damage.

To deter being eaten aloes concentrate distasteful compounds such as anthraquinone in the outer layer of the skin of the leaf. Generally, the most effective chemicals tend to be bitter compounds – and when we say bitter, this is not entry-level bitter – this is full-on, frothing at the mouth, rolling on the ground to make it stop bitter. Poor Andreas took the first big juicy bite of the aloe leaf and within seconds he was on the ground frothing at the mouth gasping for breath and trying to vomit. The bitter compounds in aloes teach lifelong lessons. Aloe vera is not quite as bitter as Aloe ferox, but it can be quite horrible too.

There are Aloe vera varieties that have been bred to have less or even no bitter compounds in their skin. Normal varieties of Aloe vera can look very pretty but they taste quite foul. They are not really poisonous, but the skin tastes bitter. You can fillet these – ie you peel the skin off, and this removes most of the bitter compounds. Various breeders globally have however bred varieties of Aloe vera that are less bitter and also have thicker leaves meaning that after filleting you actually have a nice chunk of aloe to play with.

These edible Aloe vera varieties are now grown on a massive scale around the world and are used to produce food supplements and various interesting and innovative aloe food products. The aloe fillets, when juiced and flavored taste quite pleasant and have a number of health benefits. A good example of such an aloe dietary supplement is this product. 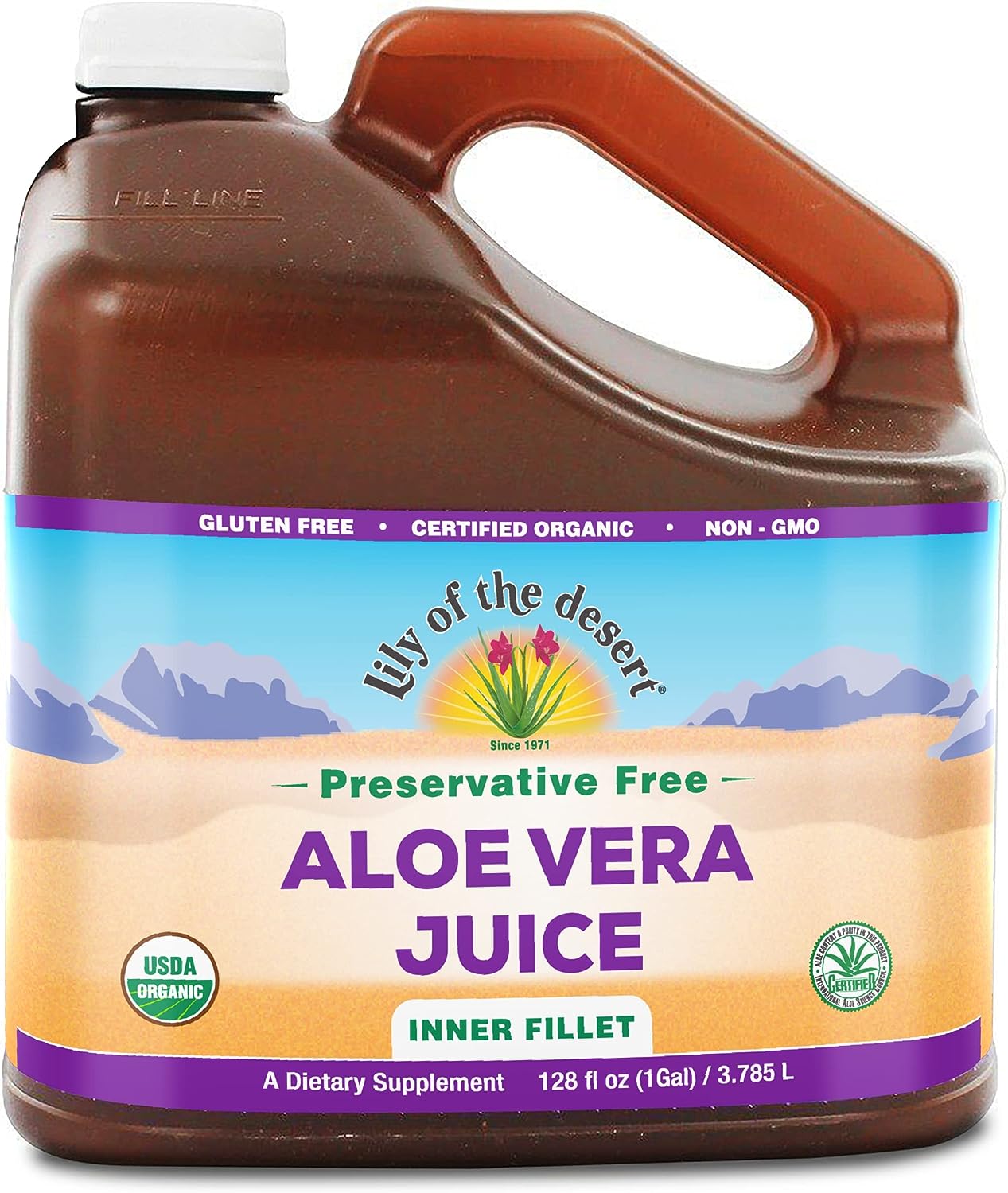 My friend Andrew took over my small herd of Nigerian dwarf goats. Here on his farm they have generally mainly nibbled on thorn trees and bushes, but we have seen them from time to time eat an aloe leaf or two – probably to self-medicate and rid their intestines of parasites.

When it comes to what animals eat aloe vera plants, goats are always a suspect. I have seen goats gnaw at all sorts of aloe leaves – this does not mean that they are eating them for their nutritional value – goats sometimes feel the need to eat horrible things to rid themselves of internal parasites or to self-medicate illnesses. Goats are also one of those animals where it is easier to list what they do not eat than what they do.

Much like goats, cows will occasionally nibble an aloe leaf – but they seldom graze aloes. In fact, in many overgrazed parts of Africa, the only plants that remain are in fact aloes. Farmers even use the Aloe arborescens, which is rather similar in many ways to Aloe vera, to make kraals for cattle.

When it comes to what animals eat aloe vera plants, many small rodents such as rats and mice will nibble on aloe leaves. The edible varieties of Aloe vera – many of which are now widely spread in the nursery trade, are far more attractive to rodents. I always have a few of these traps on hand to control rats and mice. Depending on where you are in the world, make an informed decision on being “kind” and releasing rats somewhere else. Rats are often an invasive species in much of the world and cause terrible damage to plants, birds, houses, crops, and so on. Hence if you have rats that you catch, find somebody on Facebook who keeps snakes and donate the things to the snakes. This way you help somebody conserve snakes and get rid of rats. Win-win.

When we ask what animals eat aloe vera plants, a common problem is rabbits and hares. I have had one or two occasions when rabbits and hares have nibbled at my aloes. I find that this problem seems to come and go – in my area, rabbits move in, and then owls tend to move in a bit later and the rabbits vanish. During the brief patch when rabbits are around they can nibble quite a bit at the aloes.

In my garden, I am an apex predator, hence when I do see a rabbit, it normally finds its way into a stew quite quickly if an owl does not get it. If you are not so inclined to convert rabbits into stews, you can try planting spiky cacti in front of your aloes. Rabbits are really dumb and don’t enjoy their noses being poked by sharp things. Hares are a bit more difficult to control – get a dog! Hares and dogs do not mix.

When we ask what animals eat aloe vera plants, ducks with their big flat bills would not be an animal we would suspect easily. I had a mystery thing that was happening a few years back when my Aloes, and some banana plants, would suddenly just vanish overnight. I could not believe that a few ducks could cause this much damage. I saw some gimmick motion camera trap for sale on the internet and bought it. Sure enough, I was able to prove, in very low resolution, that the ducks flew over my fence and ate the aloes and then returned to wait innocently for breakfast when I got up. I see that you can now buy much better quality cameras to find out who the culprits are when your aloes disappear. 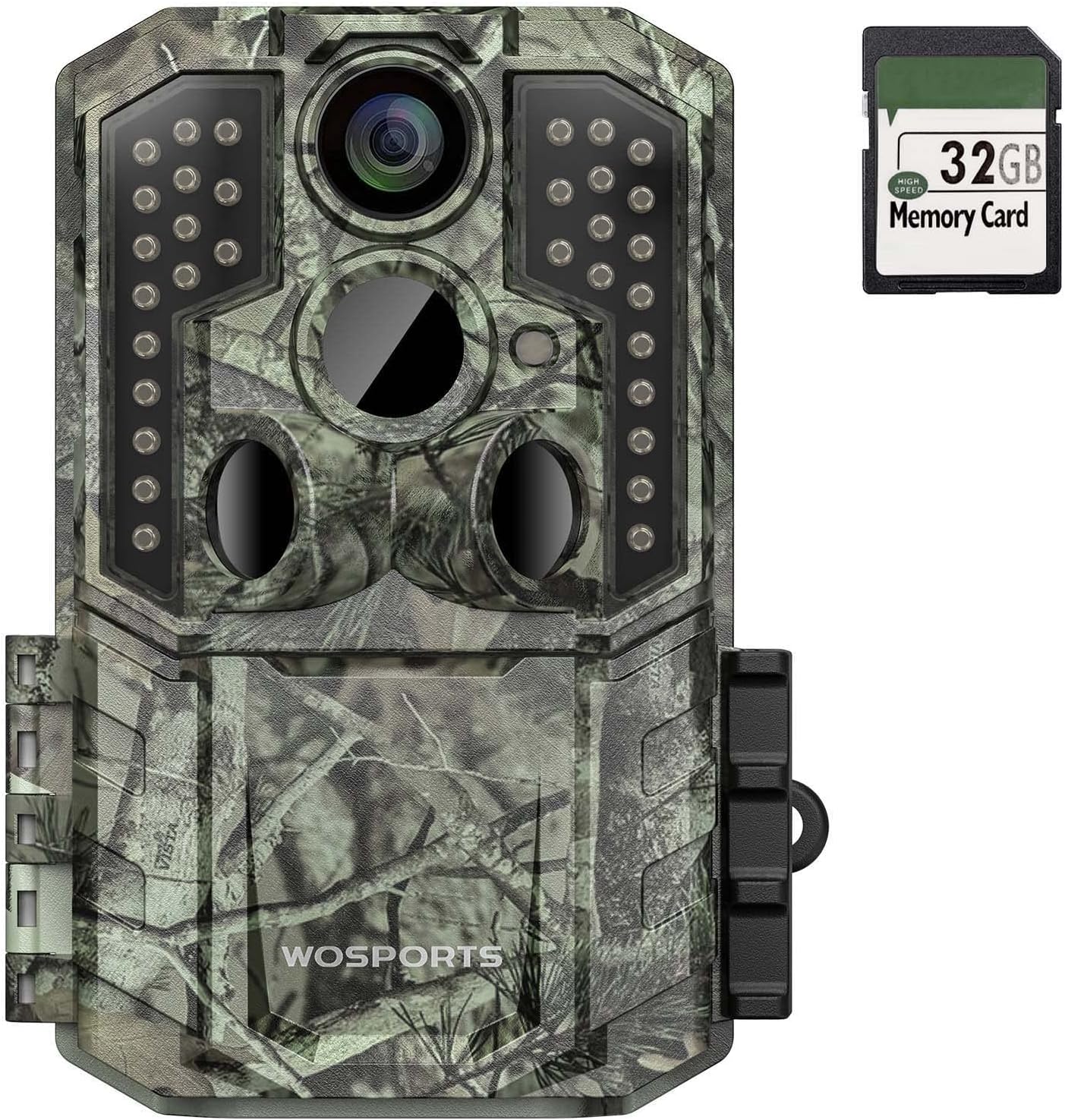 At certain times of the year when conditions are wet and warm, aloe plants grow fast and snails and slugs also proliferate. These pests can mine aloe leaves, making gouges in the leaves that will then discolor into horrible scars. There are some slug and snail pellets that have been formulated to have relatively low environmental impacts such as this one. When it comes to knowing what animals eat aloe vera plants, in my area slugs and snails are probably the worst pest. They disfigure the aloes – larger animals just eat whole leaves. 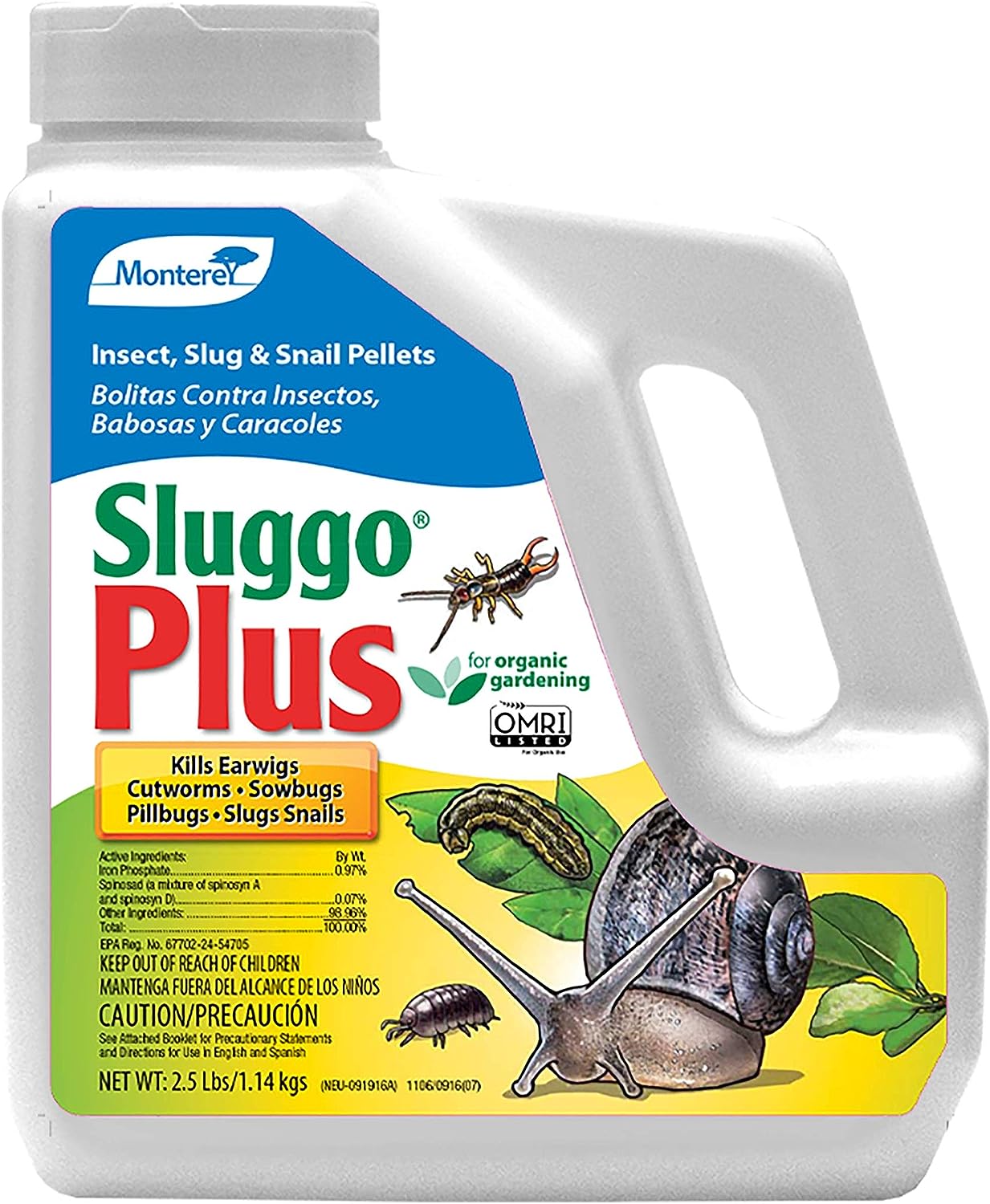 If you find that larger wild animals such as deer begin to nibble your aloe leaves, it may be time to just find a more robust aloe species to grow. Deer will not nibble something like an Aloe ferox. The ideal plan would be to just buy a number of different aloe species, plant them out and find out what does not get eaten. Aloes come from Africa (in most cases) and there are a lot of animal species in Africa that eat things – Aloes survive by being about the least edible thing that animals can find. If deer eat your Aloe vera, grow a tougher, less tasty aloe. If you are growing Aloe vera for food, plant them under some sort of protective mesh or screen to keep the animals away.

I hope this article has helped you understand what animals eat aloe vera plants. These Aloes have in all likelihood been overbred by humans, and if you are having trouble growing them, there are so many other species of aloe that are in fact more beautiful, and more robust. It is maybe time to explore those!! Share if you enjoyed the article.

Read more about: Does Aloe Grow Back After It Breaks?

Yes. The "edible" varieties that have been bred are particularly susceptible to being nibbles by all sorts of animals as they do not taste very bitter. The original wild type Aloe vera is slightly more able to defend itself with its more bitter leaves.

Yes. Rats eat nearly anything, and they have been known to nibble Aloe vera plants as well. Catch them in traps and give them to snake breeders.

Yes. The edible cultivars of Aloe vera are especially susceptible to this. I have had problems with ducks and even chickens nibbling my aloes from time to time. Doves and other birds will also peck at leaves for unknown reasons. The original wild type Aloe vera are a lot less susceptible to being nibbles as they taste bitter and horrible.

Yes, from time to time they will. Many of the current commercially available Aloe vera cultivars are derived from lines which have been bred for culinary use. These aloes are less bitter than the wild type. If you are having problems with leaves being nibbled, try to get a wild type Aloe vera that tastes bitter. These are less likely to be nibbled.